What is a chat bot, and why should brand marketers care? 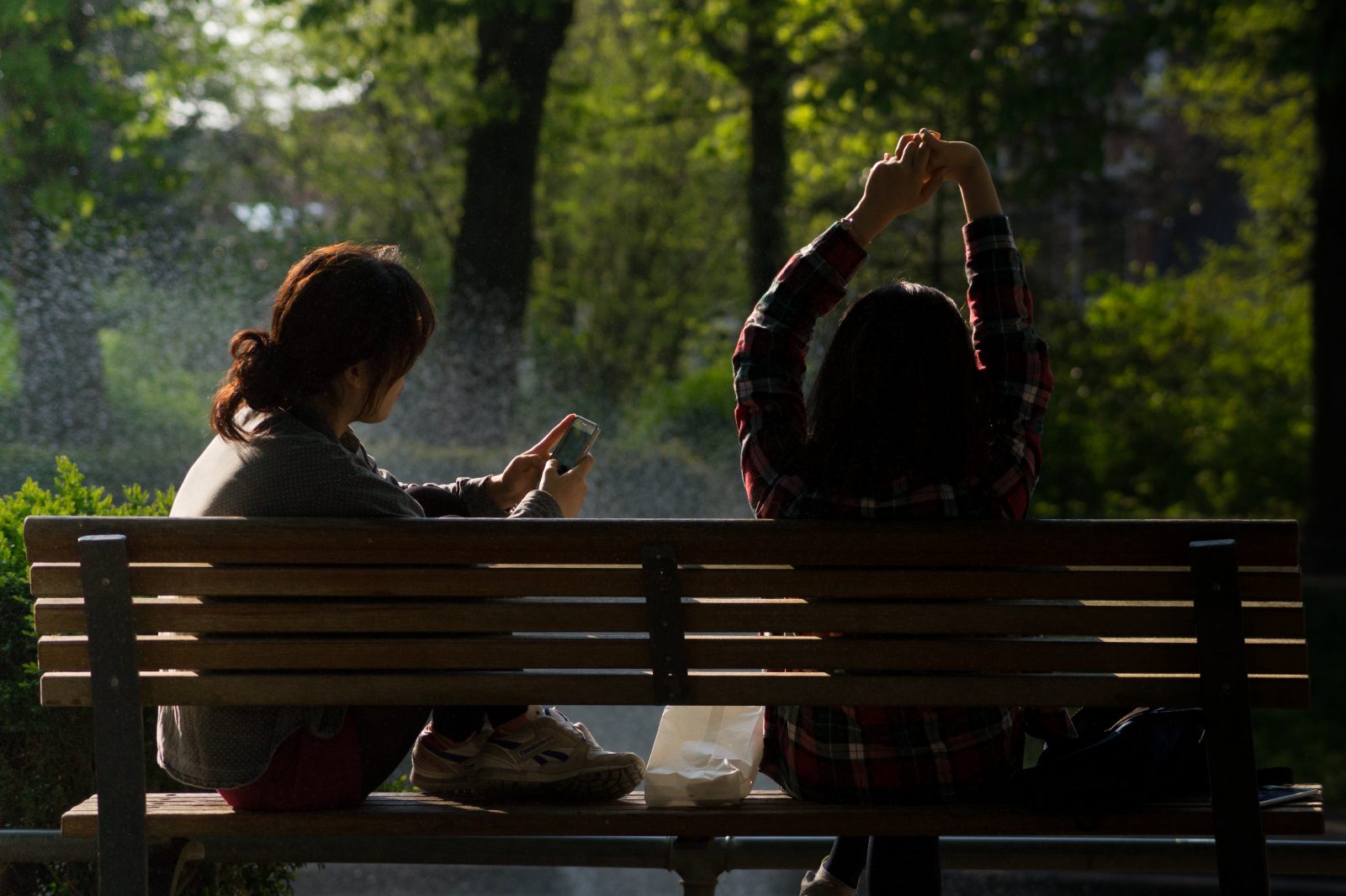 Over the last several years, our expectations for what computers should do for us have transformed dramatically. What were functional tools that sat on our work desks only ten years ago have evolved to fit in our pockets, capture our memories, and reshape how we communicate with family and friends. With each passing year and each new leap in consumer electronics, the devices we love to use have continually become more accessible, more integrated, and more adaptable to our everyday lives.

These trends are a continuation of what computers have been doing since the first PC. The first 50 years of computer science were a story of humans adapting to computers, rethinking their thoughts around word processors and discovering new business models that fit into the web. The next 50 years will be a story of computers becoming more human—changing how we interface with them beyond mice and keyboards and instead incorporating elements of how we interface with other humans.

One of the first trends in this new trajectory is conversational UI, a new user interface technique that’s becoming increasingly popular on mobile. Better known as chat bots, these programs are an evolution of user interface design that allow users to communicate with a digital experience using their own words and on their own terms. We’ve examined how brand apps in particular can leverage conversational UI best practices to enhance their own apps, and what considerations should go into developers’ experiments with their first chat bot.

Chat bots are a quintessential mobile trend—something flashy and tech-forward that some brands are sloth to adopt. But what their conversational UI model represents is something greater: a revolution in how humans interact with computers, the descendants of which will define our mobile experiences for decades to come.

The idea of a chat bot is nothing new, but it’s growing in popularity as a user interface technique for mobile experiences. This is mostly due to the massive adoption and ubiquity of messaging apps, many of which have hundreds of millions of users and are poised to become development platforms unto themselves. While chatting with a computer is a concept that dates back well before the age of AOL Instant Messenger, the idea of marrying this interaction paradigm with new advancements in natural language processing is actually the latest in a series of transformations in how we interact with digital products.

Marrying a chat-like interaction paradigm with new advancements in natural language processing represents a transformation in how we interact with computers.

To understand the significance of this shift, it’s important to recognize its context in the evolution of user interface models. One of the biggest transformations in how people interact with computers was the graphical user interface (GUI), which replaced the command-line interfaces of the 1980s with dynamic and visual user interfaces populated by buttons and windows. The change was intended to bring digital experiences closer to our experience in the real world, which is filled with physical objects that represent our work and play spaces.

In 2007, the capacitative touchscreen on the first iPhone allowed for a new input method, where users could simply tap on-screen items to perform actions. This was bringing the interface language of computers further into human context—there’s no abstraction of a mouse-and-cursor when people interact with objects in the real world, so why should there be such barriers when they interact with information in the digital world?

The trend is obvious in hindsight: each of these changes brings the digital world a step closer to our physical human experience. We understand spacial relationships better than a lexicon of computer commands. We understand direct manipulation better than indirect mouses and cursors. As computers become more powerful, and the services that run on them become more sophisticated, new interface paradigms are necessary for humans to more closely relate to the digital experiences in our lives.

And this is where bots come in—a new way to interface with computers that more nearly approximates the experience of interacting with a friend.

Chat bots are web-assisted programs that allow users to perform actions or get information that would have traditionally required opening an app or navigating to a website. Need the weather? Shoot off a chat message to a Slack bot and get an immediate response. Want to shop for new clothes? Ping a Messenger bot for images and prices from your favorite store. Put simply, bots represent a way to perform the same actions we’re accustomed to on mobile devices in a new way, a way that’s more intuitive and expressive than ever before.

This approach works because technologies exist to understand users in natural language, allowing anyone to compose requests and have the computer understand them. Whereas app user experiences before mandated that users engage with them on the apps’ terms—having static buttons and a limited set of input options—chat interfaces and natural language processing allow users to engage with apps on their own terms, choosing how they express their requests from within their natural speaking style and using their own language.

Just as the GUI’s “desktop metaphor” helped bring an increased level of familiarity to digital experiences in the 1980s, so too do bots bring an increased level of familiarity and comfort to engaging with digital systems in 2016. Billions of people chat with friends and loved ones on their mobile devices, sending trillions of texts and iMessages and WhatsApp messages every day. It’s a natural extension that they would begin chatting with their mobile apps, too.

Going forward, this new experience will evolve to support voice input, and products like Amazon Echo and Google Home are the first players in this new category. The closer to ordinary life that a digital experience can feel, the better—asking Siri about the weather will be the modern equivalent of having “folders” on your “desktop.” 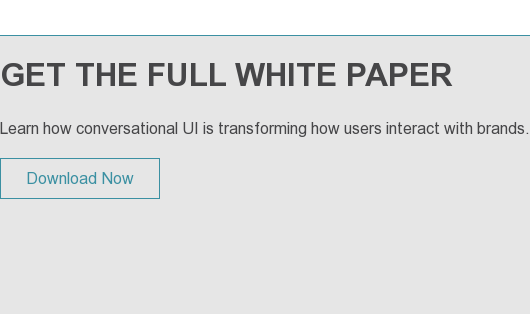 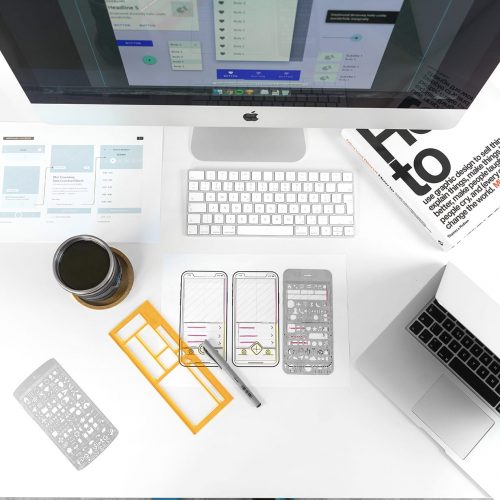 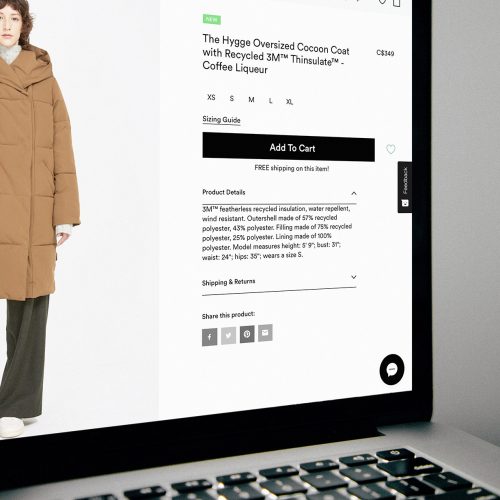 Thanks for reaching out!

We will be in touch shortly.